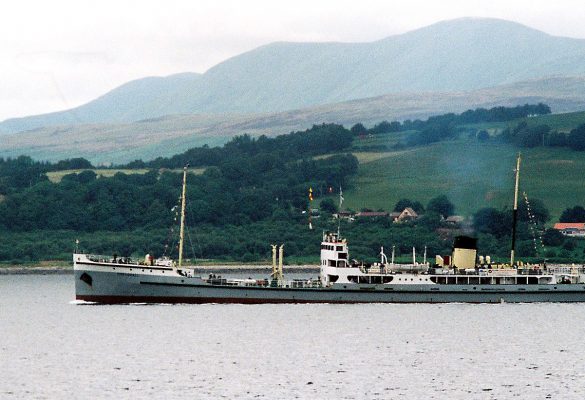 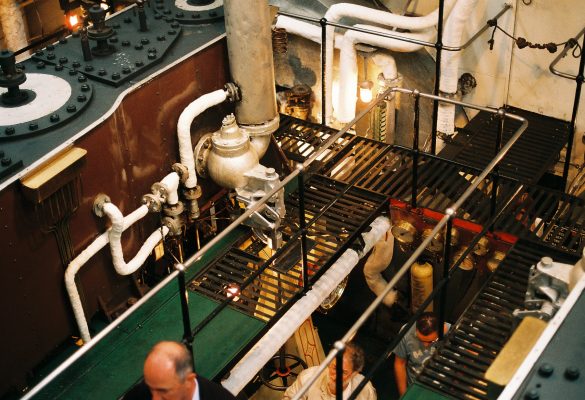 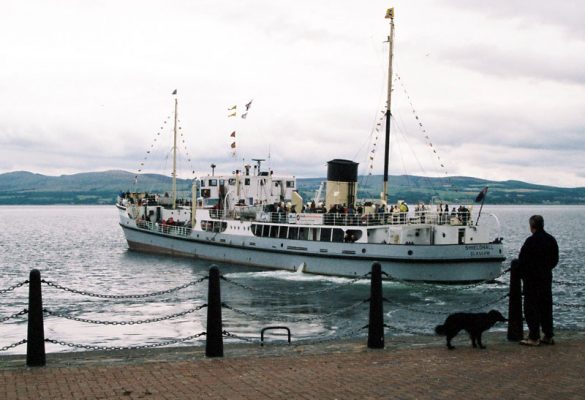 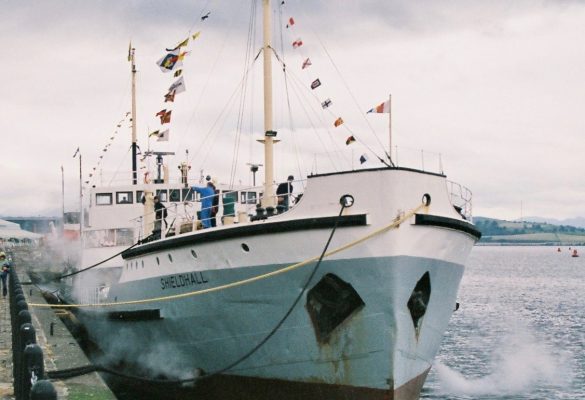 SS Shieldhall is a preserved steamship that operates from Southampton. She spent her working life as one of the “Clyde sludge boats”, making regular trips from Shieldhall in Glasgow, Scotland, down the River Clyde and Firth of Clyde past the Isle of Arran, to dump treated sewage sludge at sea. These steamships had a tradition, dating back to the First World War, of taking organised parties of passengers on their trips during the summer. SS Shieldhall has been preserved and the accommodation is again being put to good use for cruises.

The 1,972-ton Shieldhall was laid down in October 1954, built by Lobnitz & Co. of Renfrew who also constructed the two triple expansion steam engines which are set vertically in a similar way to the much larger engines on the RMS Titanic. By the 1950s Lobnitz usually built its engines with enclosed crankcases but the Shieldhall was deliberately fitted with traditional open-crank engines. Glasgow Corporation had long allowed day-trippers access to the engine room of its ships while at sea and the older-style engines allowed passengers to see the workings of the engines in operation.

She was built on the classic lines of a 1920s steam tanker with a traditional wheelhouse of riveted and welded construction, a slightly raked stem and a cruiser stern. Her length is 268 feet (82 m) and breadth 44 feet 7 inches (13.59 m). Accommodation was provided for 80 passengers. She entered service in October 1955 and was operated by Glasgow Corporation to transport treated sewage sludge down the Clyde to be dumped at sea. She and her sister shps were jocularly known as Clyde banana boats as the livery resembled that of a well known banana shipping company.

In 1976 after 21 years of service on the Clyde, Shieldhall was laid up, and in the following year was bought by the Southern Water Authority to carry sludge from Southampton, England, to an area south of the Isle of Wight.

Due to rising fuel prices she was withdrawn from service in 1985, then was taken over by a preservation society, The Solent Steam Packet Limited, which operates as a charity. All work associated with the Society and Shieldhall is carried out by unpaid volunteers. The remaining Glasgow sludge boats kept going into the 1990s, when changing environmental standards led to new ways of treating the sludge.

With work carried out mainly by volunteers she has been restored to sea-going condition, and now listed as part of the National Historic Fleet, the Shieldhall is now a frequent sight around the Solent running excursions, crewed by volunteers. She has been to the Netherlands for the Dordrecht Steam Festival and has been at International Festivals of the Sea at Bristol and Portsmouth. Passengers are encouraged to visit the bridge and see the engine room, getting an understanding of the days of steam.

SS Shieldhall sets out from Greenock on a cruise in 2005. (alternative image).

In July 2005 the Shieldhall made a return visit to the Clyde, taking part in the River Festival in Glasgow, and berthing at Custom House Quay, Greenock. She made a number of excursions, taking passengers on cruises from Greenock on her old route down the Clyde to Arran.

In 2012, to mark the centenary of the sinking of RMS Titanic, the Shieldhall was repainted in the same colour scheme as the liner.

A £1.4 million grant from the Heritage Lottery Fund (HLF) , announced in April 2013, is for essential hull works to meet modern regulations, improved passenger facilities and interpretation. 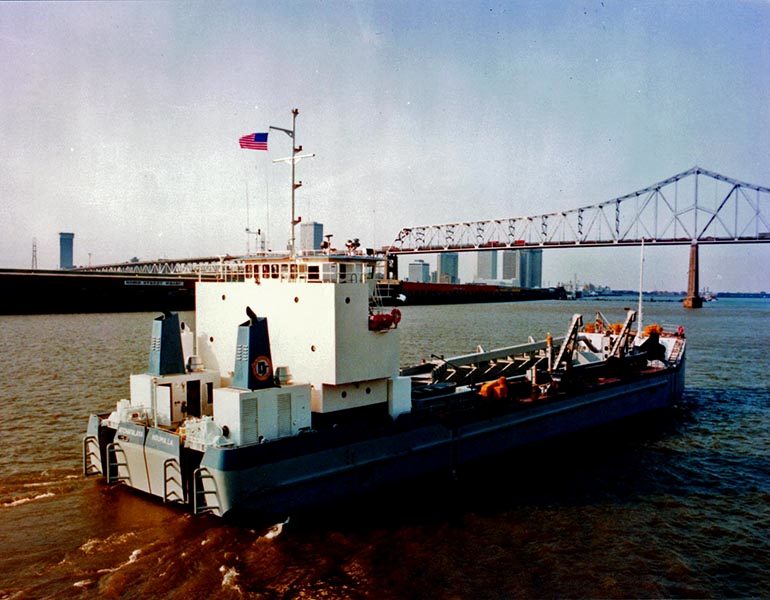 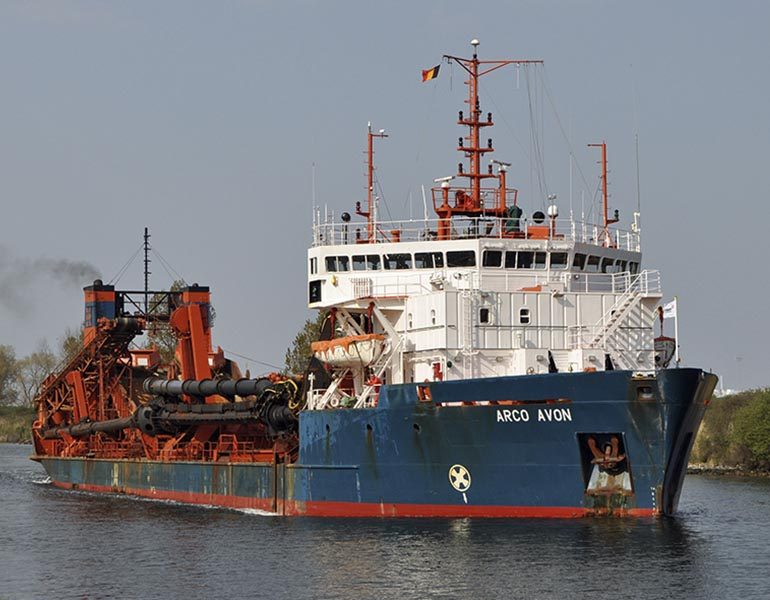